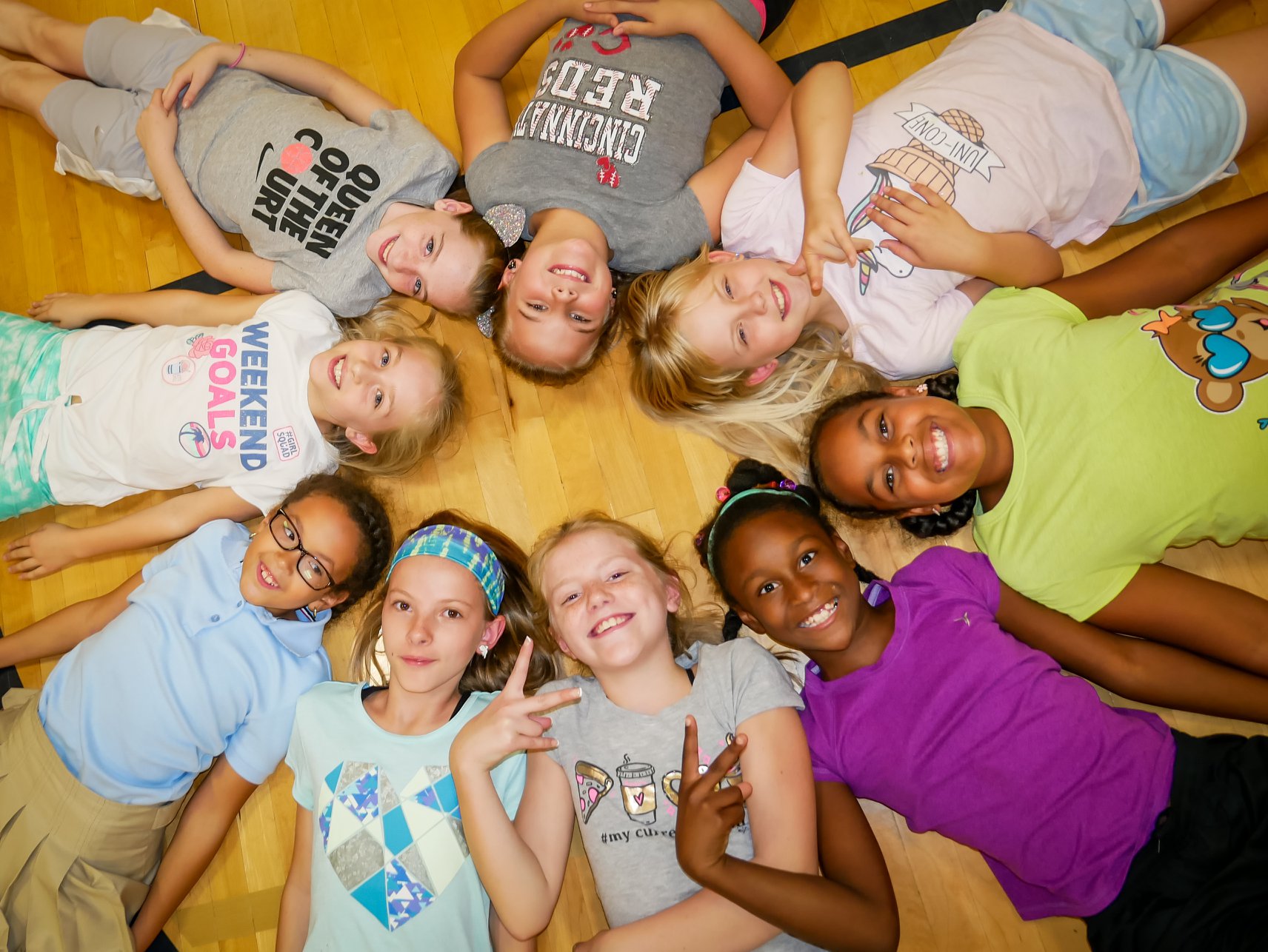 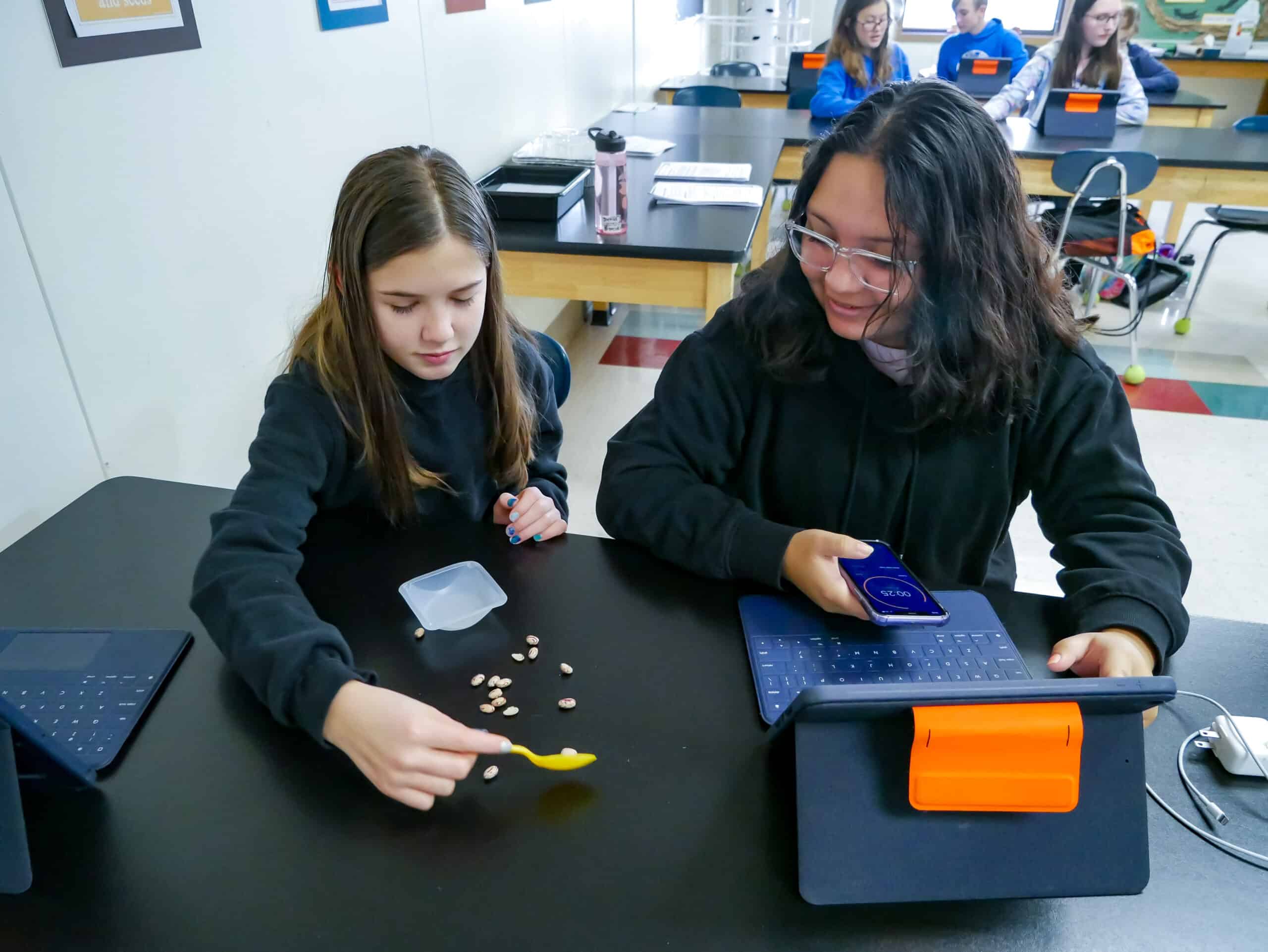 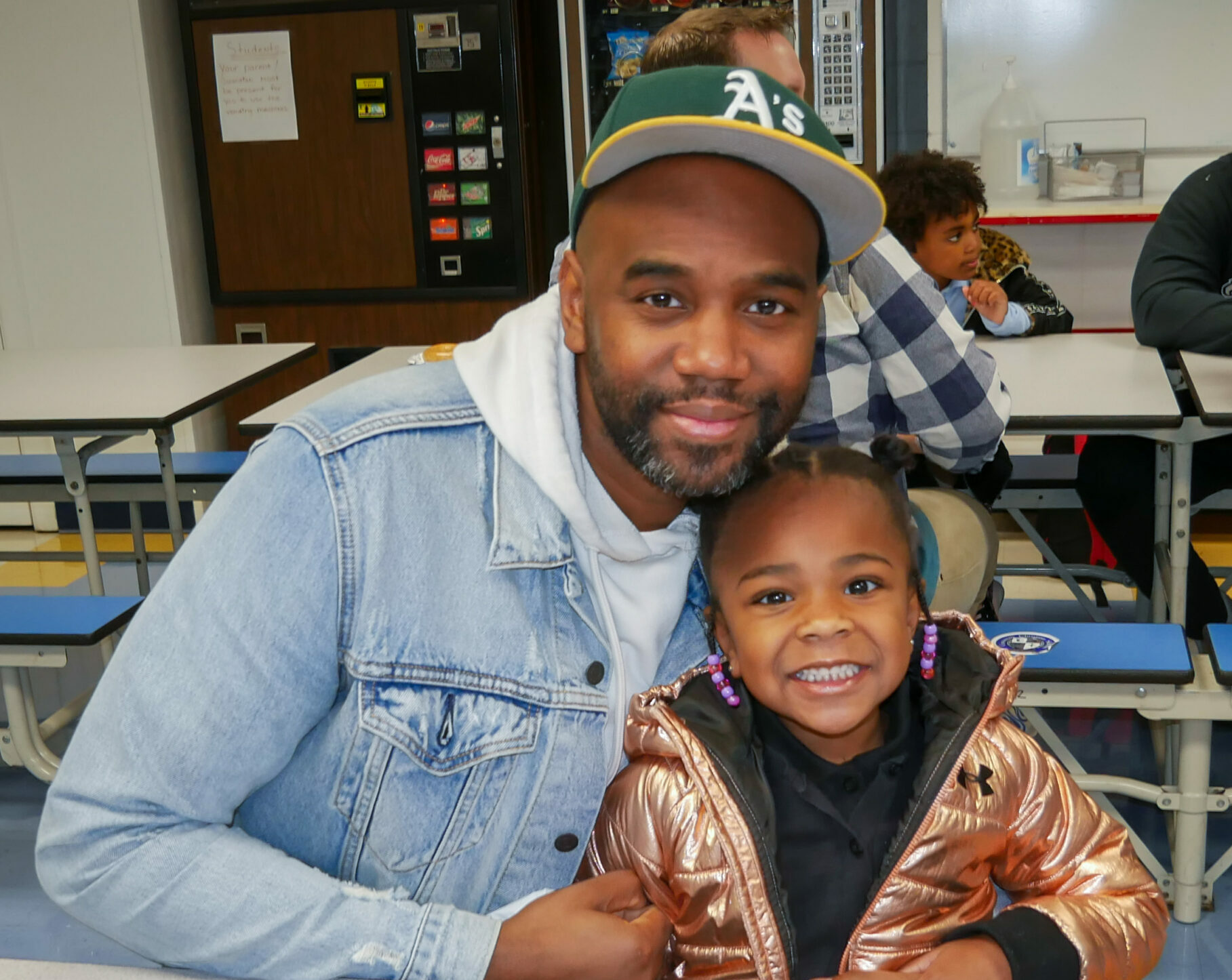 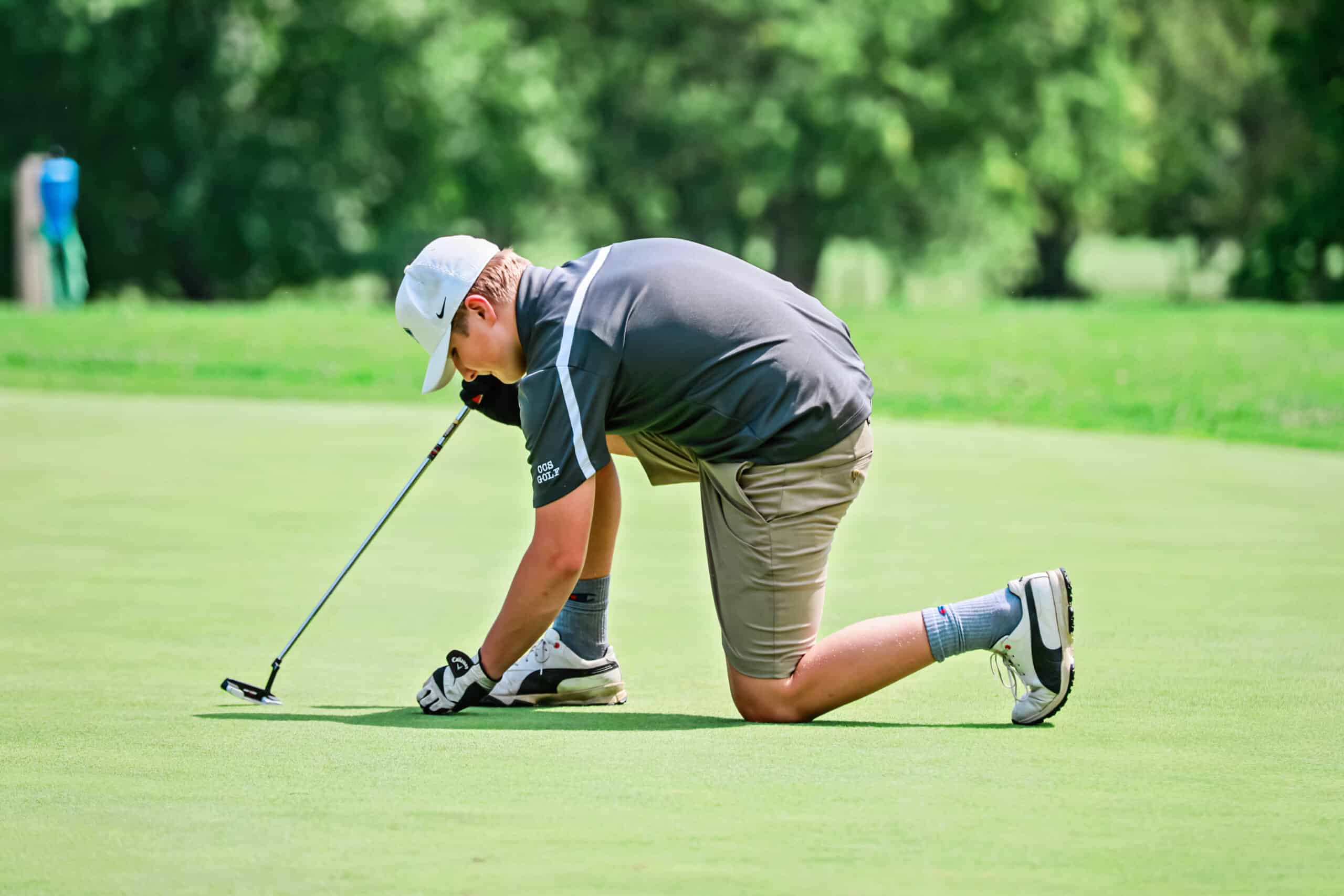 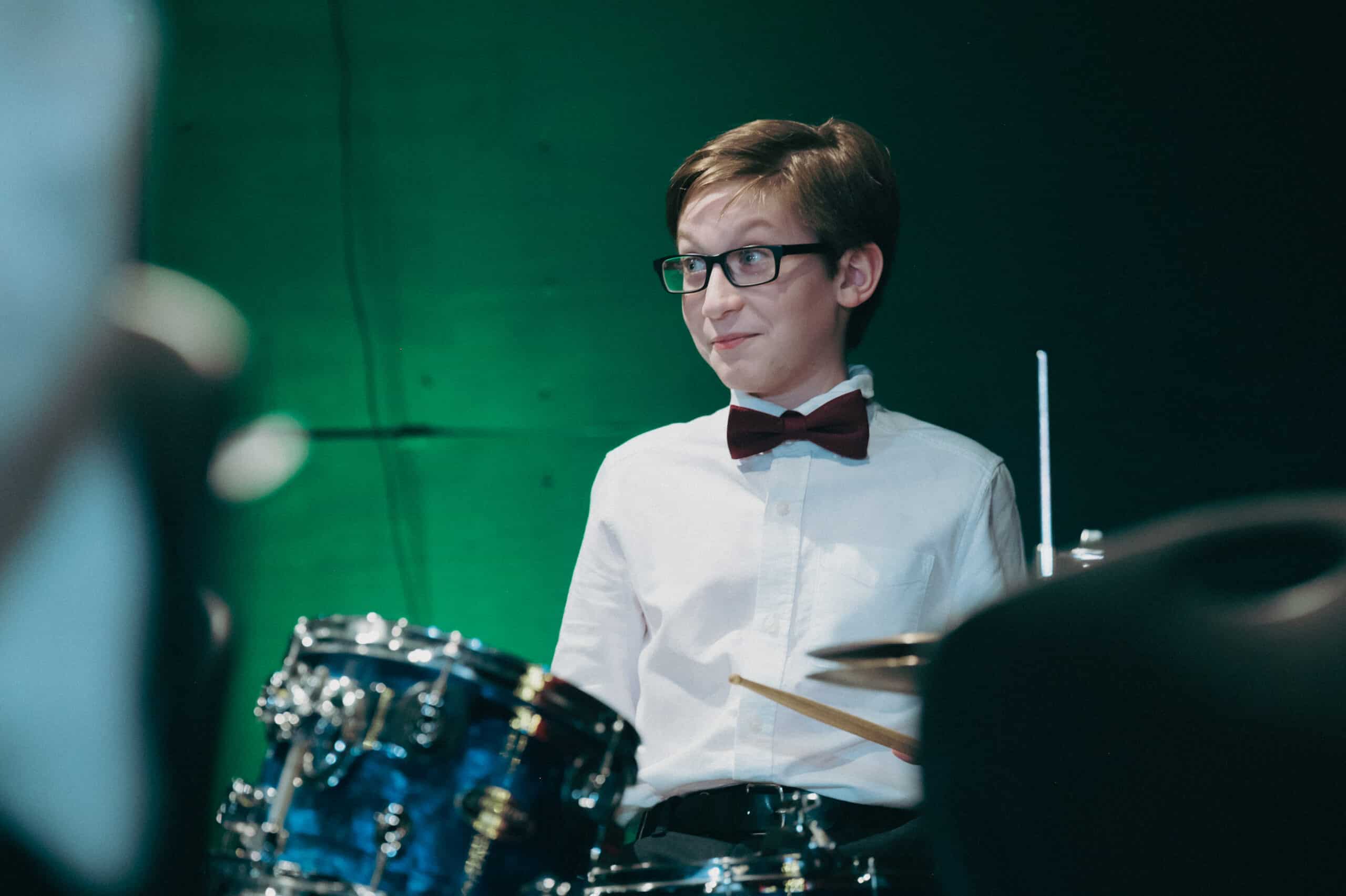 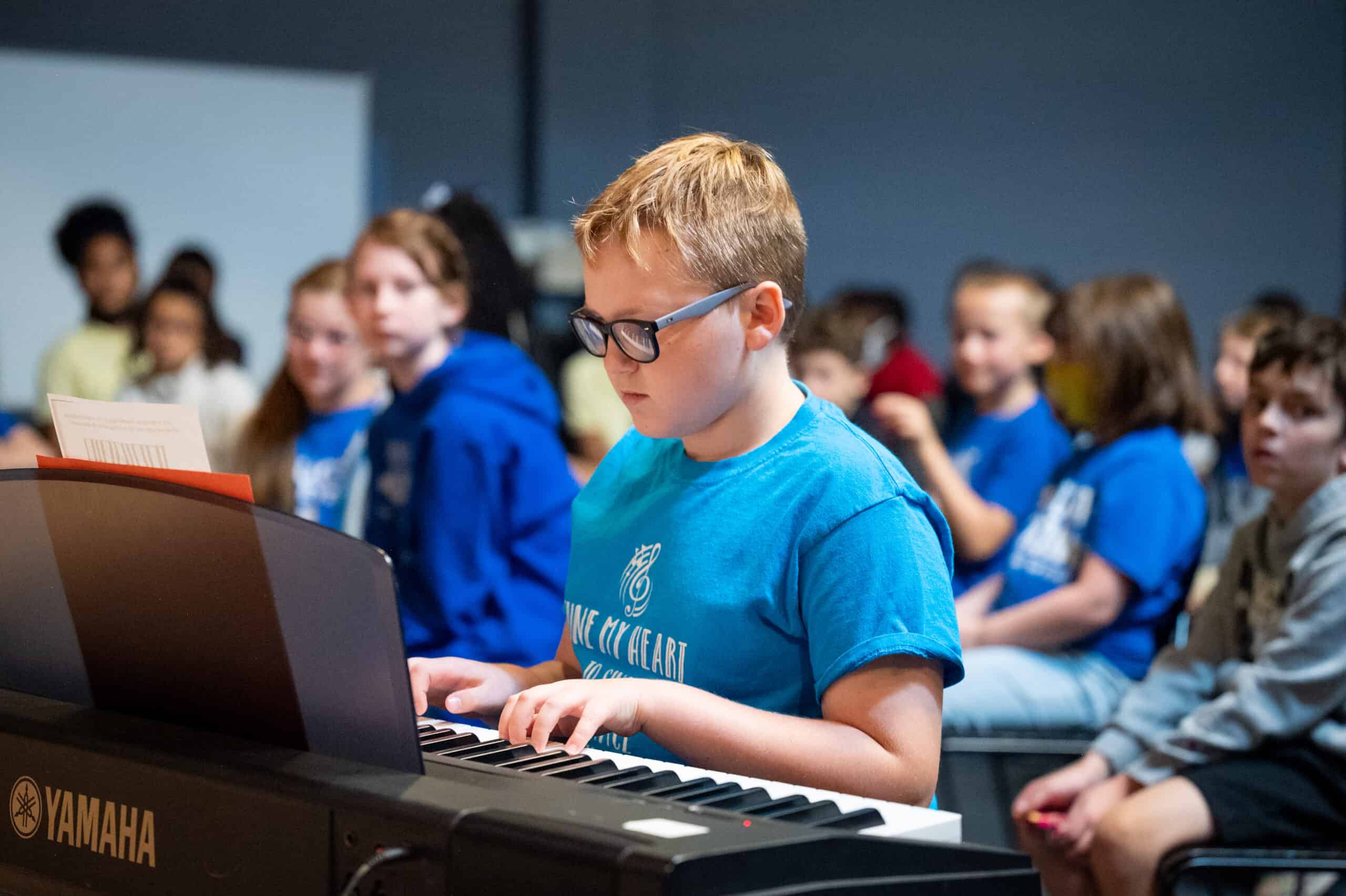 The Cincinnati Christian Schools’ Theatre Department is an integral part of the school community. From the classroom to the stage, CCS performers expect to meet the highest standards of excellence. That standard of excellence is a trust handed down from class to class; a standard that underclassmen are eager to meet and alumni are proud to have held. CCS has a long history of daring, entertaining, beautiful, and influential productions.

Comments from the students…

“The CCS theatre department has become a second family to me. In my time involved with theatre, I have developed leadership skills, worked on my creativity, and built relationships with some of the most influential people in my life.”   -Olivia Mayleben

“Theatre at CCS has been the most fun and incredible experience I’ve had at this school. I learned many things through acting that I can apply to other areas of my life. I love the CCS theater community—when you’re in a show we’re all like one big family! Theater has helped me come out of my shell and learn to love the person God created me to be. I highly recommend everybody to take part in a CCS show, and I promise you won’t regret it!” –Maggie Brown

The theater classes offered at CCS are Performance Theater and Technical Theater. These courses may be taken each year that the student’s schedule allows.

Performance Theater is an acting class that ranges from an introduction to acting to advanced training depending on the prior skills of the student. The course has regular exercises in impromptu acting, dramatic interpretation, and character development. In addition, the course delves into the genres of theatrical performance.

Technical Theater class exists primarily to assist in the production of the school’s plays. This includes set construction, make-up, lighting, sound, stage crew, and other duties. Together, the students form the production staff the fall and spring shows, and are required to participate backstage during the performances.

CCS performs two theatrical productions each year. The shows are cast from open auditions. All students in 9th through 12th Grades may audition for both shows. Junior High students may audition for the spring musical, and occasionally, Elementary students are invited to audition.

The fall show is usually smaller in scale and is performed at the Fairfield Community Arts Center. Auditions are usually held in August before school starts.

The spring production is a major Broadway musical performed at the Parrish Auditorium in Hamilton. These shows usually audition before Christmas break.

The CCS Theatre Department is a charter member of the Critics and Awards Program of Cincinnati, the “Cappies.” The Cappies is a program through which high school theater and journalism students are trained as critics. They attend shows at other schools, write reviews, and publish those reviews in local newspapers, such as the Cincinnati Enquirer.

At the end of the year, the student critics vote for awards that are presented at a formal Cappies Gala. Many CCS performers and productions have been nominated for Cappies awards, and several have had the honor of winning. Productions have received reviews such as, “The actors and actresses displayed passion towards their roles and deserve the highest praise for the show they put on.”

© Copyright 2022. Cincinnati Christian Schools. All Rights Reserved | Made by Jetpack